Discover The Overlooked Secret to

...That No One's Talking About Yet!

So you wash your hands alot...

And try to avoid touching "germy" surfaces in public. 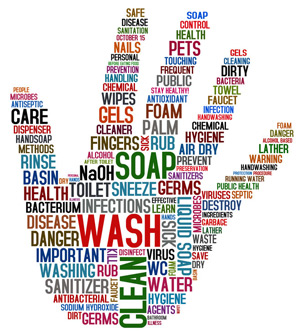 Maybe you even supplement your diet with a little extra vitamin C or D.

But there is much more you can do to support your immune system.

Before I can tell you what that is, I need to reveal something that most people don't know yet...

Your Body is Hiding A Pathogen-Killing

I only say "secret" because most people KNOW NOTHING about it.

It wasn't mentioned in high school health class and...

None of your friends ever talk about it and...

Your doctor certainly hasn't mentioned it before. 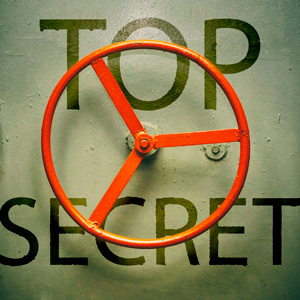 This secret weapon — codenamed "Checkpoint Lima" — is a critical barrier between you and the tiny hostiles that surround you. 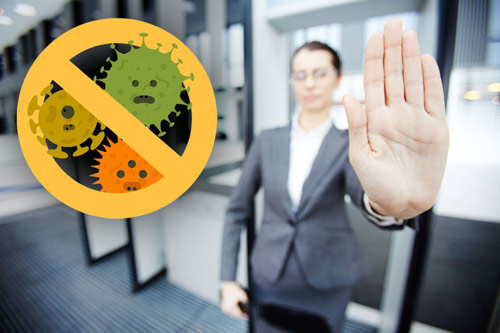 Checkpoint Lima's constant duty is to identify everything trying to enter your body through your gut.

If a threat is detected, Checkpoint Lima will then work to capture and disarm any harmful bacteria, viruses, or other foreign cells.

To accomplish this, Checkpoint Lima is staffed 24/7 with your body's largest battalion of warrior immune cells that allow it to mount a rapid and robust immune response.

Besides biological pathogens, our bodies are also exposed to over 80,000 toxic, man-made chemicals... 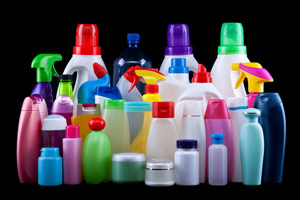 These chemicals have never been tested to determine the effects on our health.

In a recent study, 2,500 Americans were screened for 148 different industrial chemicals.

Almost unbelievably, significant quantities of all 148 chemicals were found in the bloodstreams of every single person tested.

Without Checkpoint Lima working 24/7 to neutralize all these contaminants we'd be dead.

Most People's "Checkpoint Lima" Forces Are Exhausted From Decades of Conflict

The unsung hero of your immune system, Checkpoint Lima seldom gets the love it needs.

Although it works 24/7 to keep us safe in an increasingly germy and toxic world — we rarely thank it for its selfless service.

In fact, most people abuse their Checkpoint Lima with their lifestyle choices that damage it, like... 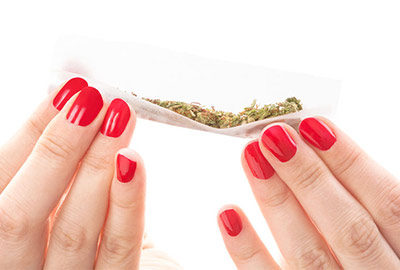 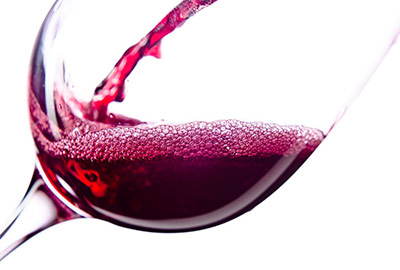 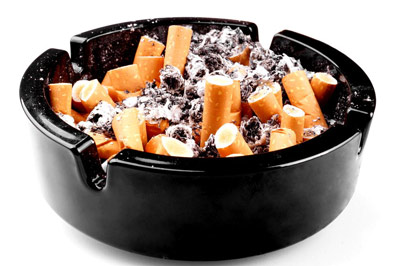 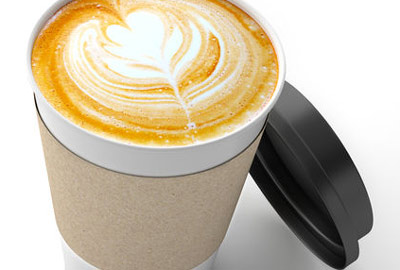 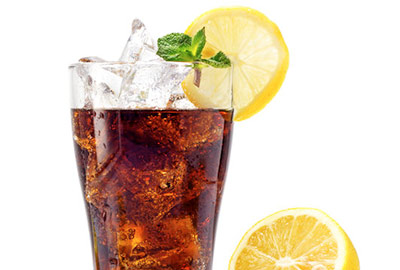 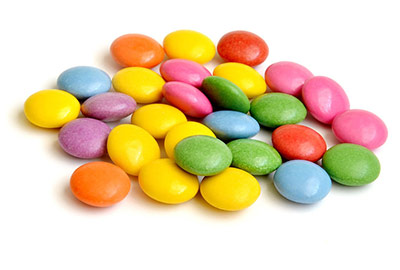 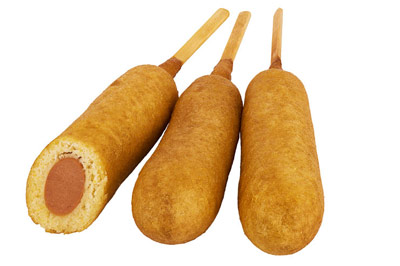 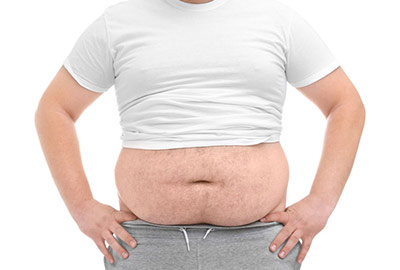 Now that you understand just how important Checkpoint Lima is to your health — I'll finally reveal exactly who (or what) is behind the codename...

The True Identity of Checkpoint Lima:

That's why I said Checkpoint Lima is your "secret" to super immunity — because most people have NO IDEA that the liver is an immune system organ! 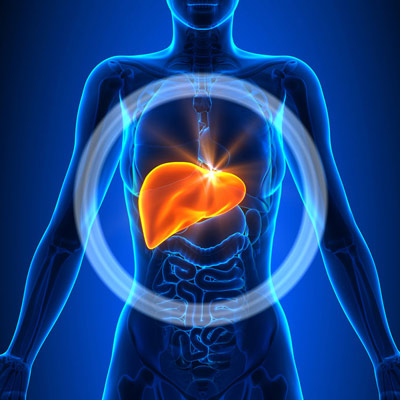 Weighing in at 3lbs — the size of an American football — your liver is the largest internal organ in your body.

Besides being a key immune system checkpoint, your liver plays a part in over 500 critical bodily functions including...

As you can see, every organ and system in your body is affected by liver function!

It's quite literally the "middle man" for almost every bodily transaction — so when the liver is damaged it can show up in countless (seemingly unrelated) conditions.

Do You Suffer From Any of These 10 Health Conditions Related to a Damaged Liver? 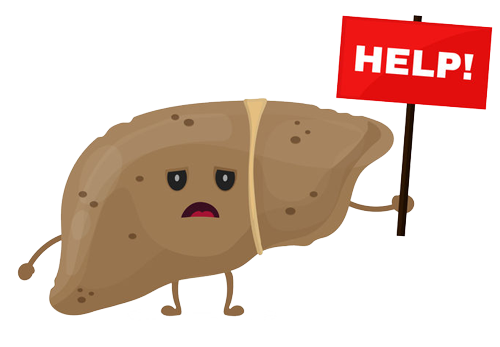 Even if you don't drink or smoke — and you have a very clean diet — your liver is still taking a beating from all the toxins in our modern environment.

Lucky for you, the liver is a very resilient organ... show it some love and it can bounce back pretty quick.

In fact, the liver is the only organ that can completely regenerate! 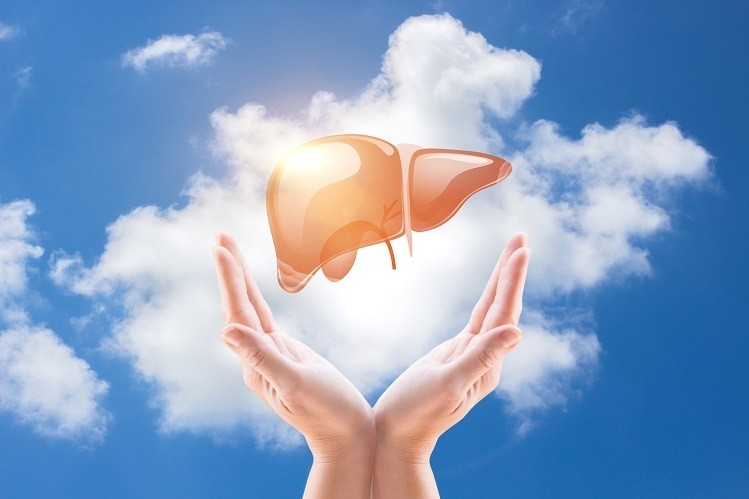 Starting from as little as 25% of the original liver mass, your liver can regrow back to its full size.

So if you stop damaging your liver, and provide your liver with the right nutrients, it can do a better job of protecting you from pathogens and toxins.

Glutathione is one of the most powerful antioxidants on planet Earth and it's found in the cells of all plants, animals, and fungi... and even some bacteria.

As the most important antioxidant in the human organism (we can't live without it!) — glutathione can be found in every cell of the human body — and it's found in the highest concentrations inside liver cells where it's made.

Glutathione's main job in the liver is to neutralize toxic substances like... 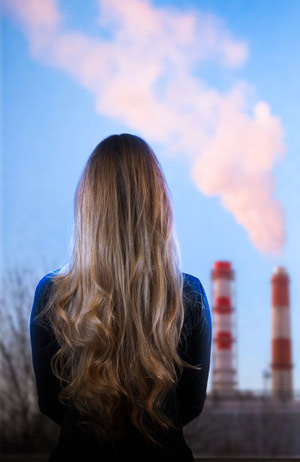 ...into a water soluble form that can be flushed out of the body through the urine.

Glutathione helps your immune system stay strong by boosting the germ-fighting power of the white blood cells in the immune system. 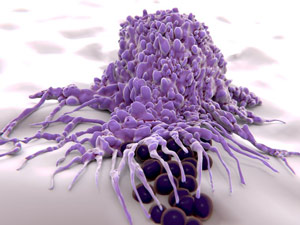 One clinical trial found that glutathione made the "natural killer" variety of white blood cells twice as lethal to invaders after just 6 months of use.

In other studies, researchers have found that glutathione upgrades the capabilities of many immune system cells against microbes, viruses and parasites.

Most Adults Are Deficient in Glutathione

Our body's need for glutathione in this toxic world often exceeds our body's ability to make it, and so we end up deficient.

Without enough glutathione, our body accumulates too many free radicals and environmental toxins — leading to DNA damage, oxidative stress, and eventually... organ degeneration.

A study from 1998 revealed that our bodies make less and less glutathione as we age — with levels dropping signifigantly during middle age...

Other risk factors for glutathione deficiency include environmental factors like: 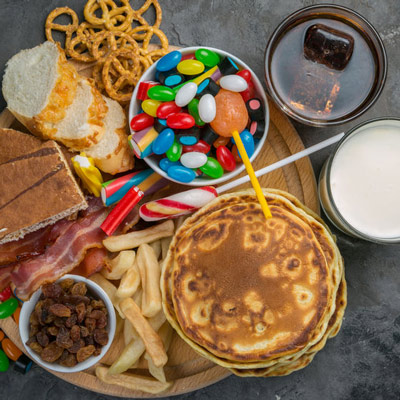 There are also genetic inefficiencies that can reduce glutathione production by as much as 50%, and it is estimated that about 40% of adults and children have this genetic variant!

That being said, adding supplemental glutathione to your diet should be in the anti-aging plan of every adult over 40.

The health history of this humble weed goes back over 2,000 years to ancient Egypt.

The key to milk thistle’s healing powers lies with a flavonoid known as silymarin — which has been extensively studied for its powerful antioxidant abilities. 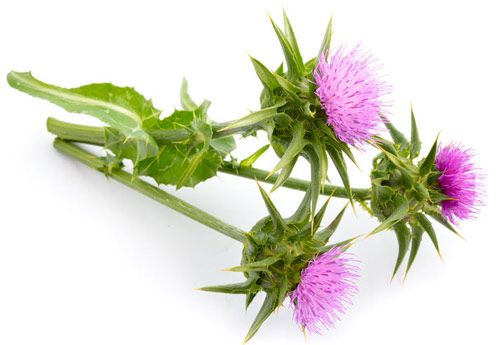 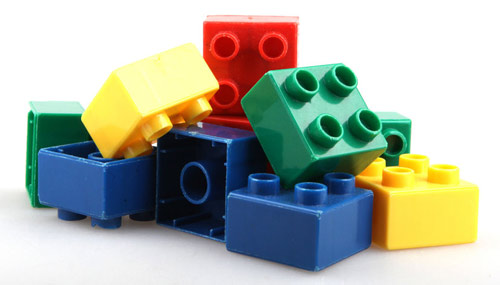 N-Acetyl Cysteine (NAC) and Alpha Lipoic Acid (ALA) are 2 very powerful liver-protecting antioxidants in their own right...

..but they are also 2 of the building blocks that your body uses to manufacture glutathione in the liver.

Another study showed that taking 500 mg of vitamin C per day increased glutathione in red blood cells by 47%. 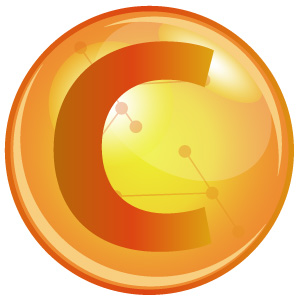 One of the supporting cast members to glutathione is a family of enzymes called glutathione peroxidases (GPx) that speed up how fast glutathione can work.

GPx are also known as selenoproteins because they are made with the trace mineral selenium.

There is a strong link between selenium deficiency and GPx deficiency...

In a study of 45 subjects with poor kidney function, all of them received 200 mcg of selenium daily for 3 months, and their GPx levels increased significantly. 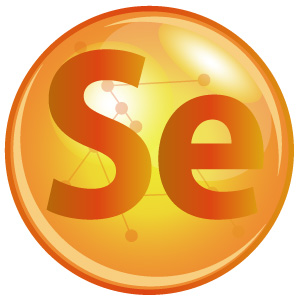 Turmeric is the herb that gives curry its golden color and it's been used as an herbal remedy in India for thousands of years.

The medicinal properties of turmeric come from curcuminoids which have been shown to increase glutathione levels in both animals and humans.

The curcumin levels in turmeric spice are very low and so to get the glutathione-boosting benefits you need to take turmeric extract.

Now You Can Get All 7 of These
Liver-Loving Nutrients Inside...

​This formula is specifically designed to:

There's a very specific reason we don't deliver our glutathione in a pill form.

When you take glutathione (in pill form) it is broken down by your digestive system into its core components:

...which are then reassembled into glutathione inside the liver.

As you can imagine, there is quite a bit of glutathione lost in this process so...

We package our formula in a protective disguise that let's it go through the digestive system (unharmed!) and then easily absorb into the small intestine. 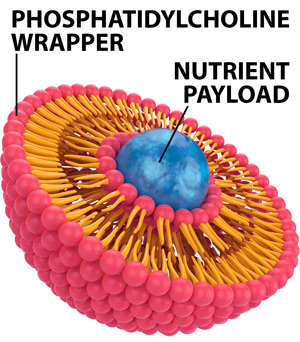 Cross-section of a Liposome with nutrient payload inside

Our protective disguise is called a "liposome" — microscopic fat bubbles that protect the nutrients in LiverLuv from your destructive digestive system.

Once the liposome reaches the enterocytes (the cells in the gut that absorb nutrients) it "fuses" with their cell membranes so it can deliver its nutrients into the cell.

Step 2: Liposome fuses with cell membrane and begins to open up

The idea for liposomes is actually borrowed from Mother Nature — it's how the nutrients in breast milk are protected from the baby's digestive system.

Our lab-made liposomes are just as effective as the ones Mother Nature makes!

Our Liposomes Are Made With...

When it came time to select which fat to make our liposomes with — we chose the all-natural nootropic, phosphatidylcholine.

Nootropics — drugs, supplements, and other substances that may improve executive function, memory, creativity, or motivation.

Phosphatidylcholine is a major building block of all your cell membranes, but as you get older your body produces less of it.

As a result your cell membranes stop working as well as they used to:

Luckily, phosphatidylcholine is also found in nature — inside sunflower seeds!

The phosphatidylcholine we use — sourced from sunflower seeds — has the nice side-effect of helping all the cells in your body act younger.

Not All Liposomes Are Created Equal!

Our Liposomes Are Made at Low Temperatures 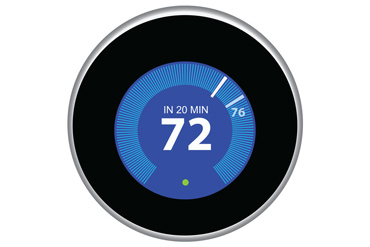 High temps easily destroy nutrients — but our liposomes are made with a proprietary "low temp" process.

Our Liposomes Are Not Made with Chemicals 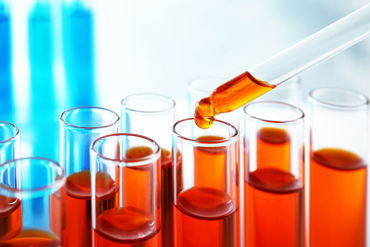 Conventional liposome production methods require toxic solvents — but ours does NOT.

Yes! Give me the best!

I’m confident you’ll see how effective LuvByNature Liposomal LiverLuv is as soon as you start using it. You’ll be amazed at how much BETTER you feel in a short amount of time!

In fact, if you’re not convinced after 60 days of using it, you can return our Liposomal LiverLuv and get 100% of your money back!

Simply return all bottles (opened or unopened) and you'll receive a full, 100% refund of the total cost of your initial order (less shipping & handling).

Get Ready to Experience

Begin fortifying your liver with Liposomal LiverLuv by taking advantage of this special introductory pricing reserved only for new customers...

Our most popular option!

THESE STATEMENTS HAVE NOT BEEN EVALUATED BY THE FOOD AND DRUG ADMINISTRATION. THIS PRODUCT IS NOT INTENDED TO DIAGNOSE, TREAT, CURE OR PREVENT ANY DISEASE.

You should do your own research and confirm the information with other sources when searching for information regarding health issues and always review the information carefully with your professional healthcare provider before using any of the protocols presented on this website and/or in the product sold here.

LuvByNature is not engaged in rendering medical or similar professional services or advice via this website or in the product, and the information provided is not intended to replace medical advice offered by a physician or other licensed healthcare provider.